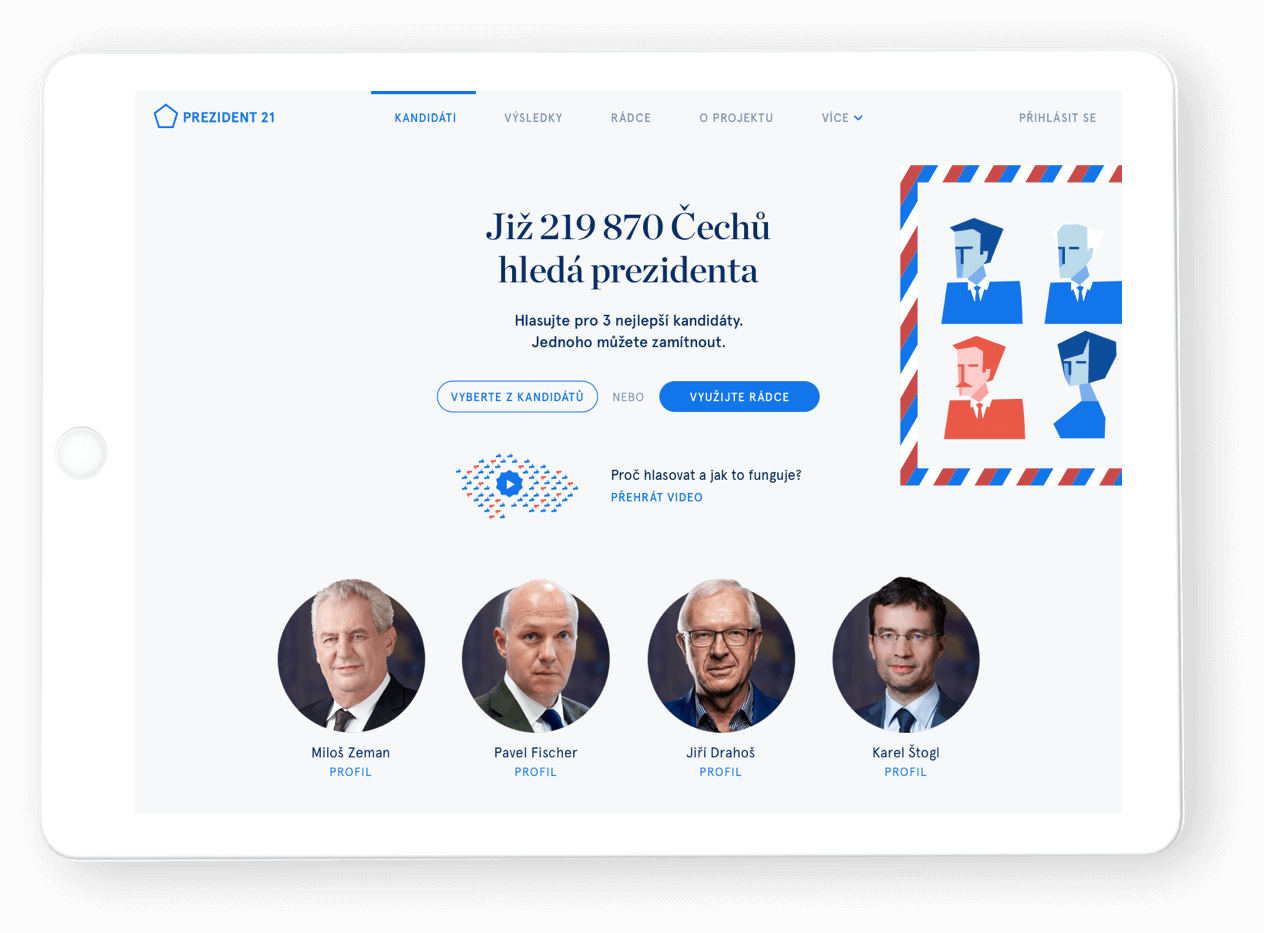 Prezident 21 is an online voting game that showed in real time how the 2018 direct presidential election would have progressed if citizens had the opportunity to nominate and vote for candidates using 3 positive and 1 negative vote.

„We aim to spread awareness about the multiple-vote electoral system, a system we believe leads to better outcomes and allows for deeper social consensus.“

Karel Janecek, the founder of Democracy 21

The game lasted 388 days. It has two phases.

In the first game stage, users could nominate who fulfilled the conditions for a presidential candidate. In the second stage, it was only possible to vote for official candidates, and the vote had to be verified via SMS.

from 386 towns in the Czech Republic

the average number of votes granted one voting

Were nominated by Czech citizens

It took 3 months to build MVP

From Ideas to Wireframes.
From Wireframes to Design, Illustration & Animations.
From Design System to Live Responsive Site.

During the following three months we changed the identity

We had no time to care more about the illustrations during the MVP process. We had to focus on functionality over beauty. After lunch, we realized that we wanted to be more solid. More than just a game. We stuck to our basic national colors and recreated a new set of illustrations for further application.

Thanks to Daniel Špaček for his illustration system.

We were working in two week sprints. Supporting online & offline campaigns, meetings, voting guides and explanation videos, with the goal of reaching as many voters as possible. 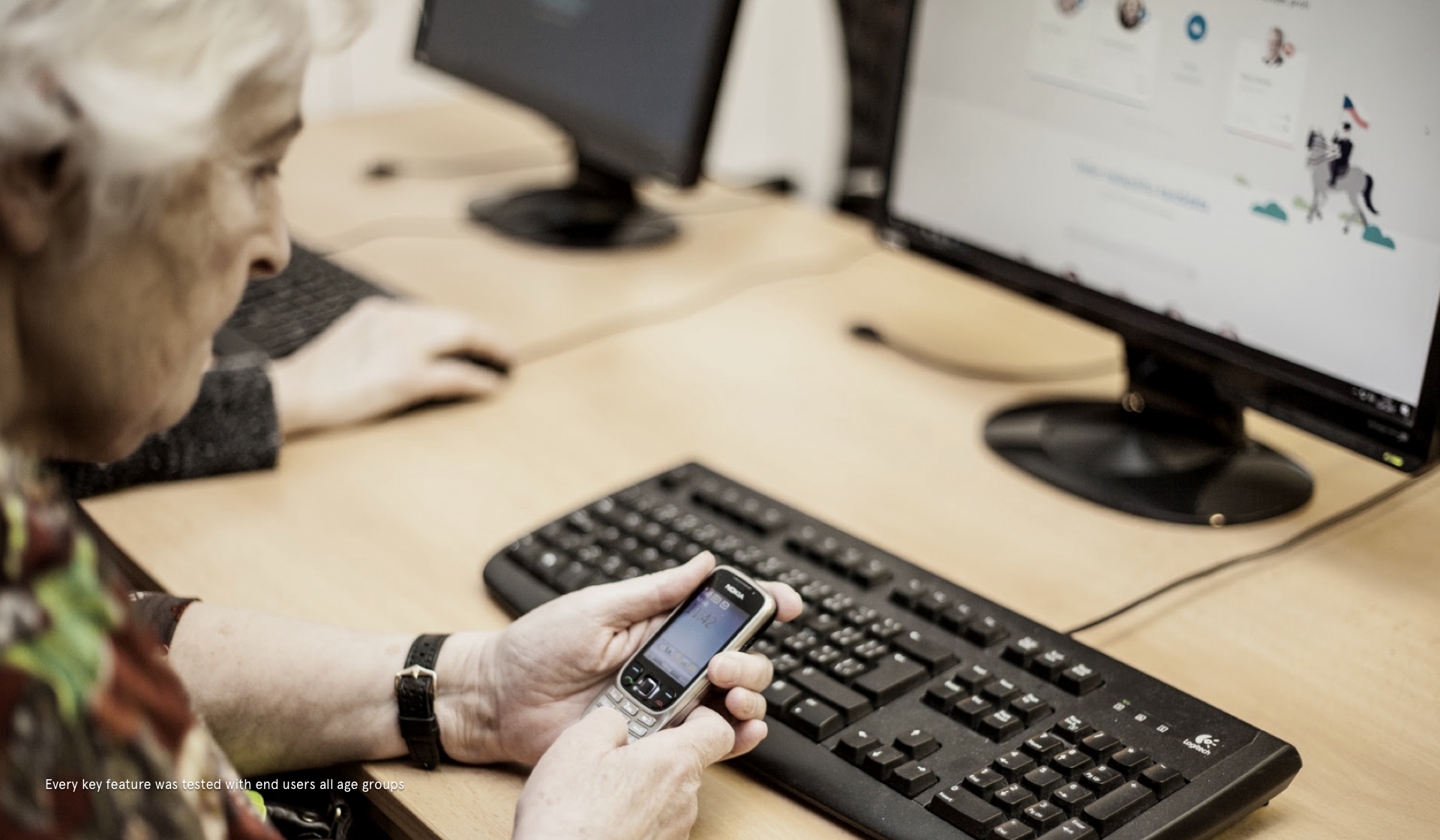 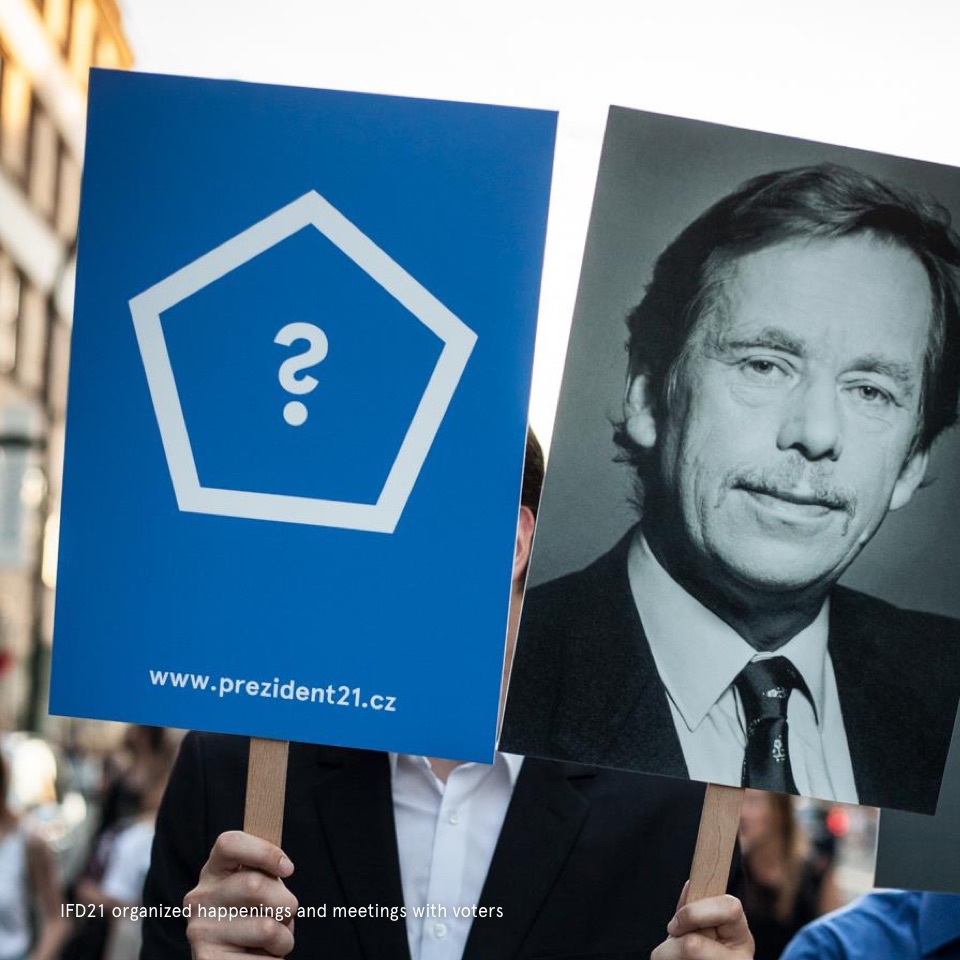 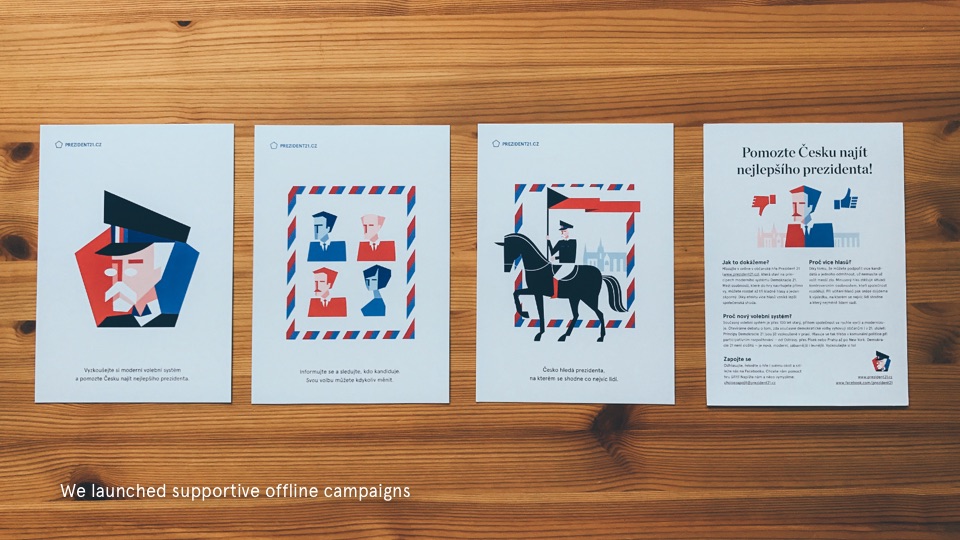 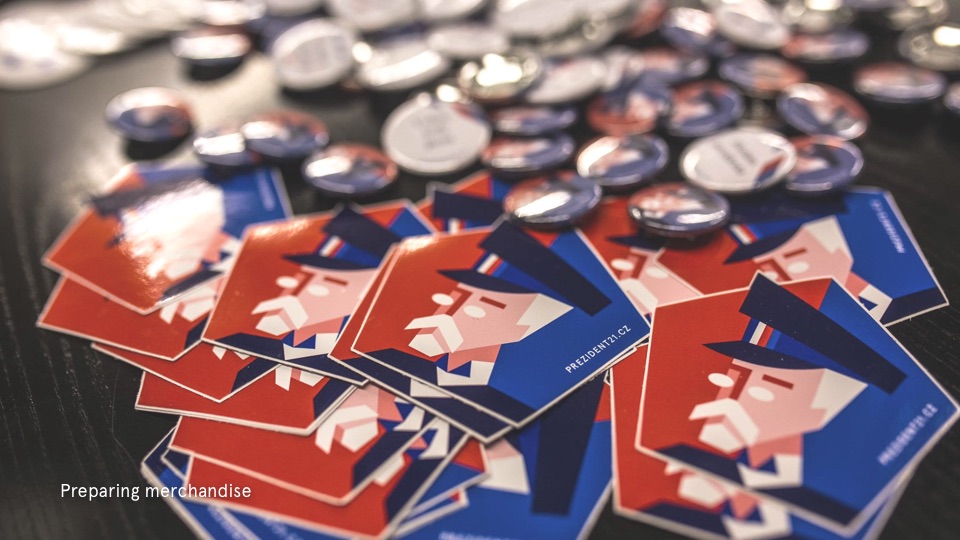 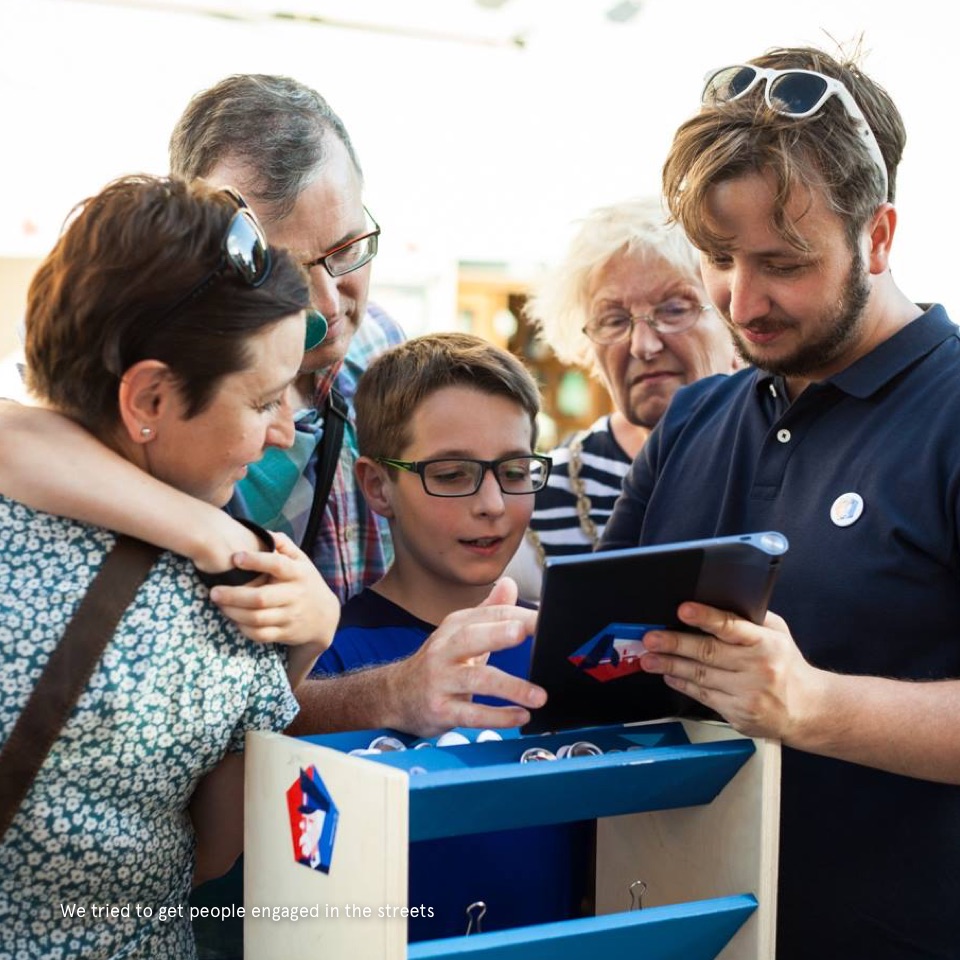 And finally, the official election happend

During the days leading up to the official election, President 21 was used as a site where voters could find a comprehensive summary of all the information about the election and the candidates. 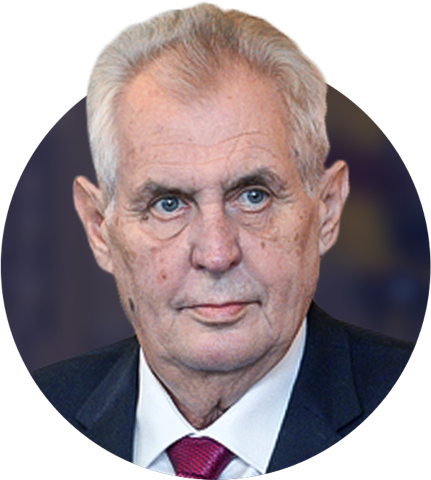 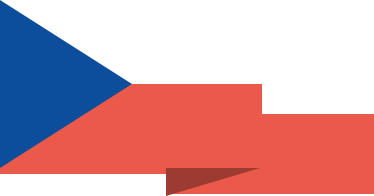 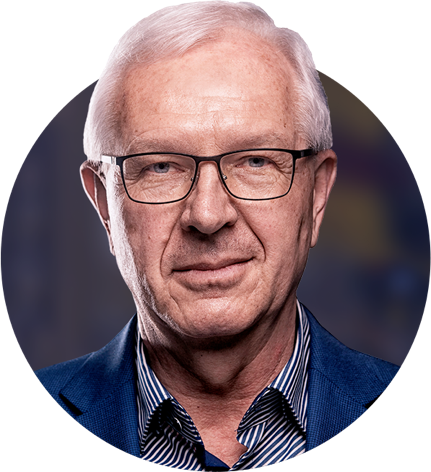 ‍
And many others.
Thanks to all who participated.

The time
is now.
Hire us.